Heaven on Earth. Only Ninety Minutes to Manhattan.

This elegant manor house is surrounded by 54 acres of rolling hills, idyllic paddocks, a babbling brook, private forest, and walking trails throughout the property.

You are invited to visit and stay at this gracious Historic estate at the gateway to Millbrook.

Silverbrook Manor has been a farm since before the Revolutionary War (the late 1700s), and it is believed that the oldest parts of the home were built during the Colonial period.

The residence as seen today is decidedly Federal, originally a five-bay farmhouse likely built by the Lawton family. In the late 19th century, the farm was acquired by the Smith Brothers family, of cough-drop fame, who made their famous cough drops at their factory in Poughkeepsie. They renovated the house to the height of Victorian fashion, and the once-simple Georgian was eventually graced by arched windows, deep porches, and a rather clumsy addition over what is now the portico.

It was not until financier Wentworth Bacon acquired the property in the early 20th century that the property began to re-take its original shape. "Wenty" set about re-Federalizing the house, simplifying both the exterior and the interior, while preserving some of the better influences of the Italianate style. The exterior appearance of the home is mostly unchanged since the Bacon renovations, save for a balustrade over the portico where the boxy addition once was. The resulting building is a hybrid of 18th and 19th-century style - a stately 5-bay house with large, arched windows, rich trims, and high ceilings.

In the 1900s, the Grand Dame of the house was Wenty Bacon's wife, Catherine LaSalle, a well-known actress of both Broadway stage and silent movie fame. It is a rare opportunity, in the 21st century, to live in a home from the "gilded era" that has been restored and is probably still as impressive and beautiful today as it was then.

Guests of Silverbrook Manor are invited to book a perfume-blending workshop and tour this beautifully restored 200-year-old antique manor home with its own Fragrance Library with our Proprietress, Founder of Perfumarie. Inquire for more information. 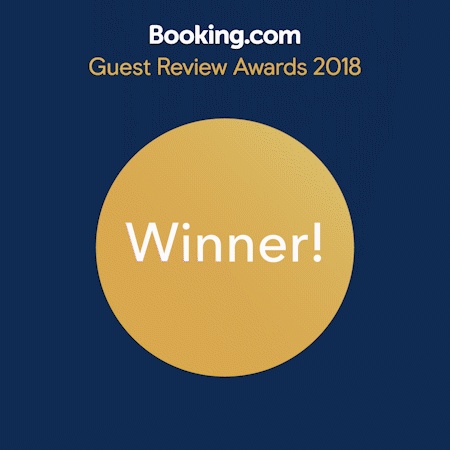 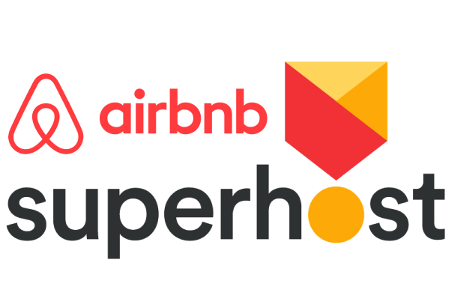